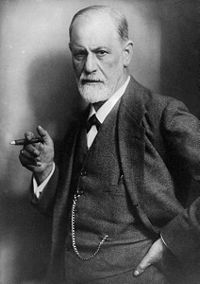 This will be the last rant regarding the psychological/psychiatric make-up of Mitt Romney and/or those who support them. As fun as it is to make these diagnoses, I am not board certified and these are serious issues of mental health and their potential consequences. I merely throw these out for conversational purposes. Only professionals should be making these diagnoses. This ends the disclaimer except to add that your mileage may very. That being said:

Antisocial personality disorder (ASPD) is described by the American Psychiatric Association’s Diagnostic and Statistical Manual, fourth edition (DSM-IV-TR), as an Axis II personality disorder characterized by “…a pervasive pattern of disregard for, and violation of, the rights of others that begins in childhood or early adolescence and continues into adulthood.

It is characterized by at least 3 of the following:

All any of us know about Mitt Romney in particular is what we hear or observe of him in the media, how he himself responds to reports and what others have said. So does he meet three of the six factors stated above? 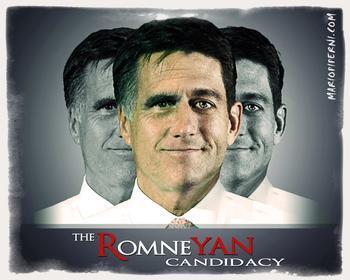 Callous unconcern for the feelings of others: Mitt says himself “I like to fire people.” Now that could have very easily been in jest, just an “off the cuff” remark that gets bad play and is taken out of context. However, his business model at Bain thrived under his directions to saddle businesses with debt, that funded the purchase, and then selling off the assets to make profits, while those who worked for the companies lost their jobs, benefits, pensions and healthcare. The “common people” as many of Mitt’s supporters and friends would call them lost everything and suffered. Did Mitt revel in that? We don’t know but he certainly profited from it and continues to this very day. And of course the issues involving how he treated that fellow student with his hair and all. Didn’t really demonstrate any concern for his feelings as noted by Mitt’s “Friends” of the time. And of course, both his and Paul Ryan’s candidacy exhibits complete callousness towards the needs of the elderly, poor and disadvantaged by design. 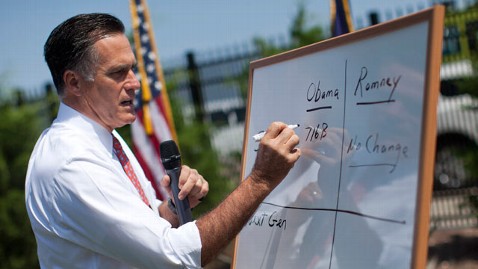 Gross and persistent attitude of irresponsibility and disregard for social norms, rules, and obligations: Going back to his Bain experience, Mitt essentially created the whole premise of Vulture Capitalism and Outsourcing of Jobs. This by many of his close associates was a form of business of Mitt’s own design. He perfected it. It ran counter to everything that preceded it. Leverage buyouts of failing companies and companies that weren’t failing, only to decimate them for personal profit. The social rules did not appear to apply to the goal of increasing profits at all costs, real and moral. The contracts these companies had with their employees were thrown out the window upon Bain’s actions that forced them into bankruptcy, again for profit. 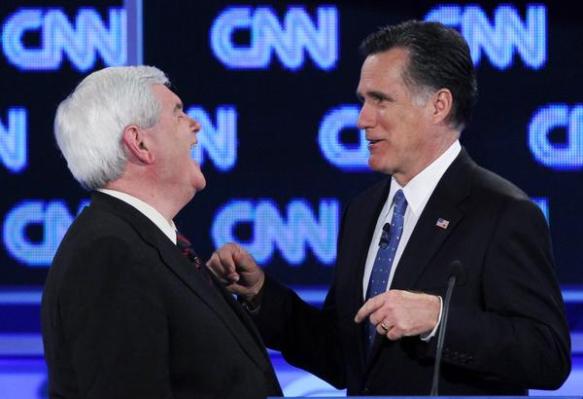 Incapacity to maintain enduring relationships, though having no difficulty in establishing them: As a politician, Mitt has to establish relationships with others to get elected. However, Mitt is famous for being disliked. The stories in Game Change mention how he was the most disliked person by GOP leadership and nothing in the most recent campaign season has shown that this has changed. The anger the other candidates showed him on stage and many still have for him is interesting. He created a quick relationship with Paul Ryan to cement his support of the conservative wing of the Republican party. Yet only a week out, there are signs of strain with that relationship with Mitt reminding people that it’s his budget, not Paul’s that will be implemented. Much to the apparent surprise of Paul Ryan. How long will this relationship last? 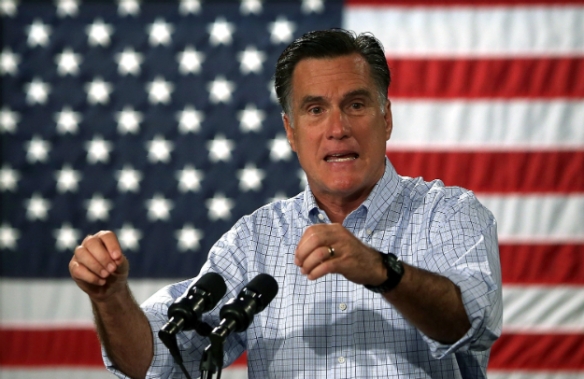 Very low tolerance to frustration and a low threshold for discharge of aggression, including violence: I don’t really see anything that would apply to this criteria. No one has seen Mitt lose his temper. They’ve observed his frustration, they’ve seen him get testy in some media interviews, and he has that nervous laugh. But the violence does not appear to be there. At least none that we are aware of. 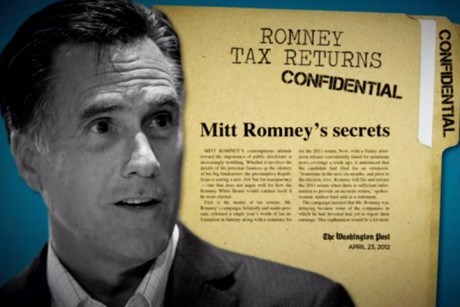 Incapacity to experience guilt or to profit from experience, particularly punishment: When running for governor of Massachusetts, the issue of Mitt Romney’s tax returns came into play. Not necessarily for what he earned, but to see if it was legal for him to run for Governor of Massachusetts. After much stalling and despite his pleas to “trust me” it turned out that he filed as a resident of Utah, not Massachusetts. But no matter, he was able to “retroactively” re-file his returns to show he was a Massachusetts residence and was allowed to run and win the office. So despite the mess the whole issue conjured up, he really suffered no punishment for his acts. Yet he is essentially doing the same thing again. I place this as a maybe, but we need more examples. 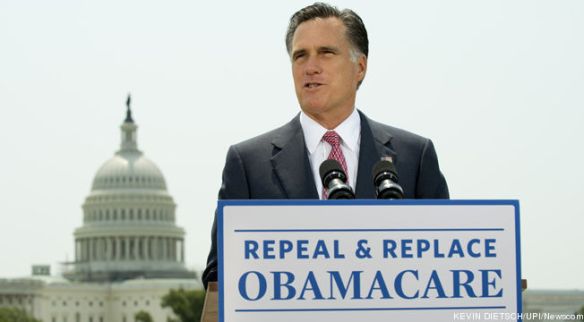 Markedly prone to blame others or to offer plausible rationalizations for the behavior that has brought the person into conflict with society: On one hand, this is where his already noted and discussed projection comes into play. Actions and behaviors that clearly belong to and are orchestrated by him and his campaign he blames on the Obama campaign. The campaign has gotten dirty and personal yet he blames Obama for it. He’s even justifies some of the more immature stunts from his campaign like hiring people to chant at Obama rallies or driving a bus around honking as “Justified” because the other side does it, even though they never had. And though he blames problems in healthcare today on Obama, where did his idea come from?

I focus on Mitt Romney, but these criteria should be applied to those in the media who speak for him and those in the streets who support him. Even those who do not support him but will vote for him anyway. Of course I mean the rank and file of the Tea Party. If anyone exhibits most if not all of the six components of anti-social behavior, it’s them. Hell, they don’t even like the work “socialism” how more anti-social can you get? 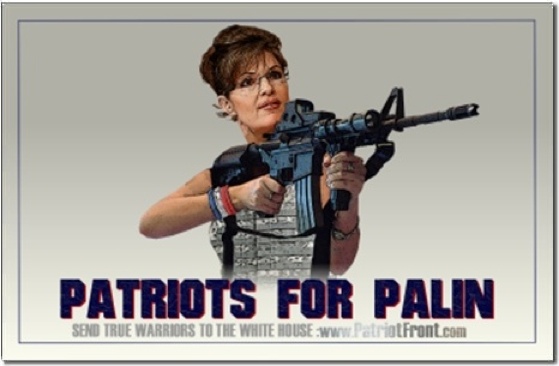 Despite what I write and cite here, I don’t know if Mitt Romney is able to be clinically classified as being sociopathic. He certainly can be classified as an asshole who is more concerned for himself than those he says he wants to lead, but that in of itself doesn’t make one a sociopath. However, many of his most vocal and ardent supporters I think do fit the criteria of antisocial behavior. They exhibit it every time they rally against anything designed to aid and assist those things that will help the disadvantaged, every time they place themselves as more important, more correct, more valuable because of their race and social standing than others of a different race, standing or political persuasion.

That being said, the Koch Brothers and Sheldon Adelson are clearly sociopathic creeps in my opinion and Mitt at best, is only learning from them.