When the founders created the role of President, they built into that position the focal point of our nation’s foreign policy. The president, with the secretary of State approved by Congress, would set the tone of all foreign policy. This policy involves of course our relationships with other nations, both militarily, but also economically. So what does Mitt Romney bring to the table?

He is quick to try to convince the nations that the world has less respect for our country because of her current president. This of course runs counter to all polling in the world and is only supported by FOX polling of resident right-wing nut jobs in this country speaking for those outside the country. Afterall, we’re Americans, we speak for everybody. But I digress.

Let’s look at Military Policy. It’s true that President Obama never wore the uniform before taking on the role of Commander-in-Chief. He was never drafted. Of course, he was barely a teen when the draft ended and was only 14 with the Vietnam War ended. So let’s look at Mitt Romney. As a college student he supported the Vietnam War. In fact, he protested anti-war rallies. He was pro-draft, yet he took advantaged of being a Mormon and was deferred from the draft so he could do missionary work in the South of France. None of his five sons have signed up for service in the two wars that Mitt Romney supported (Iraq and Afghanistan) because they were serving a higher calling, helping their father become president for Pete’s sake. 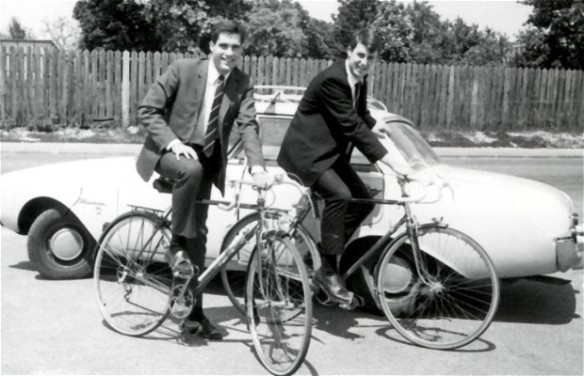 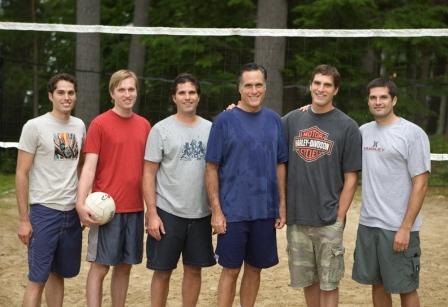 Mitt Romney just today, as a candidate, violated long-standing US policy regarding military posturing in Iran by saying he would support a unilateral Israeli attack on Iran and that war was on the table. Not even George W Bush was that crazy. He later stepped it back when confronted. Much like most of his tough war talk, he later takes it back or re-defines it. Mitt’s problem with military policy is that he has the “loose lips” that can sink the ship of the State of US Diplomacy. What is really interesting about Mitt’s stance with Iran is that there are reports that he has financial dealings, (most likely indirect to avoid being found in violation of US sanctions against Iran) from which he is making more money from Iranian Oil.

As our current Commander-in-Chief, President Obama has removed us from Iraq and is in the process of removing our presence from Afghanistan. When Libya erupted, he worked with NATO to assist the rebels who eventually overthrew and killed Qadhafi and not a single US casuality occurred. Further, using Seal Team 6, the president has killed Somali Pirates holding an US citizen hostage and of course Osama bin Laden in the middle of Pakistan. He has also used military drone attacks to kill off Al Qaeda leadership. The president has demonstrated the proper respect and use of our military forces. The only thing Mitt has done regarding the military has been making money off of various military contract. 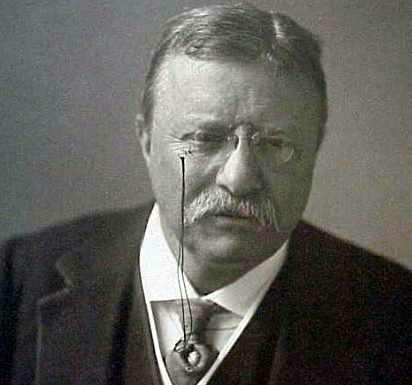 Speak softly and carry a big stick goes back to Republican Teddy Roosevelt, has been used by most subsequent presidents in terms of military foreign policy and works best today. Mitt talks loudly but has no balls to make the tough real life decision a Commander-in-Chief of the largest most powerful military force in the World must have. 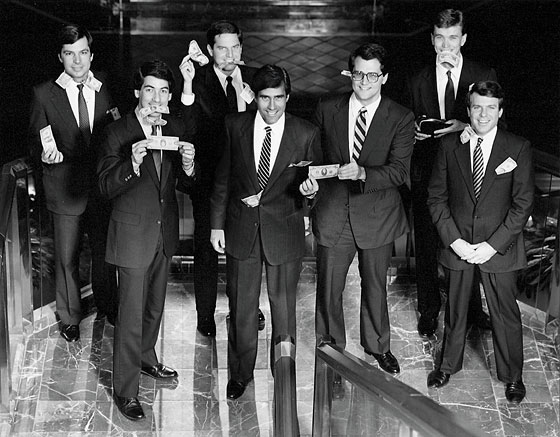 Now economics. As the record clearly shows, Mitt Romney pioneered at Bain the idea of outsourcing American jobs to foreign soil to improve the corporate profit margins. This works well for the foreign workforce and corporate profits at home, but does little for the working people in this country and their buying power. No jobs, no disposable income, no buying power, deeper recession. Mitt agrees with current laws that continues to give tax breaks to US corporations who outsource work to other nations yet is opposed to reversing it where tax credits would be given to corporations bringing the jobs back and taxing those who outsource the jobs. Countries like China and India would do very well under a Romney world economic plan, but at what cost to Americans.

The interesting thing is, President Obama with the exception of changing the outsourcing tax codes has continued the Reagan, Clinton and Bush foreign “Free Trade” policies that have helped the other nations at our economic disadvantaged. Though not as bad it would be nice to see a stronger position of seeing to our own economic survival. Romney would make it worse. Would divert more resource out of country for the corporate bottom line. Trade agreements with other countries are important but should be geared towards the best interests of the American people if you are the President and Corporations are not American People. Let the foreign leaders negotiate for their people while we negotiate for our own and come to mutually satisfying compromise. Let’s not sell everything to other countries to help a few corporate CEO’s.

Mitt’s first foreign trip at prospective Republican nominee hasn’t been all that the GOP would hope for the man they hope to have in office to represent America to the world. He insulted the Brits regarding their Olympic games, he slipped up egregiously regarding US military options regarding Iran while in Israel, not to mention taking a very tactless photo-op on the Western Wall on Tisha b’Av, one of the most holiest Jewish days commemorating the destruction of the Temple, a day where Jews mourn and fast. God only knows what childish, uninformed tactless thing he will do in Poland. Will he speak about the barbwire at Auschwitz being “the right height”? When you represent this nation, you don’t insult the people you are visiting in their own countries. A president is by definition a diplomat. The highest diplomat our nation has. Mitt has shown he is not up to that challenge.